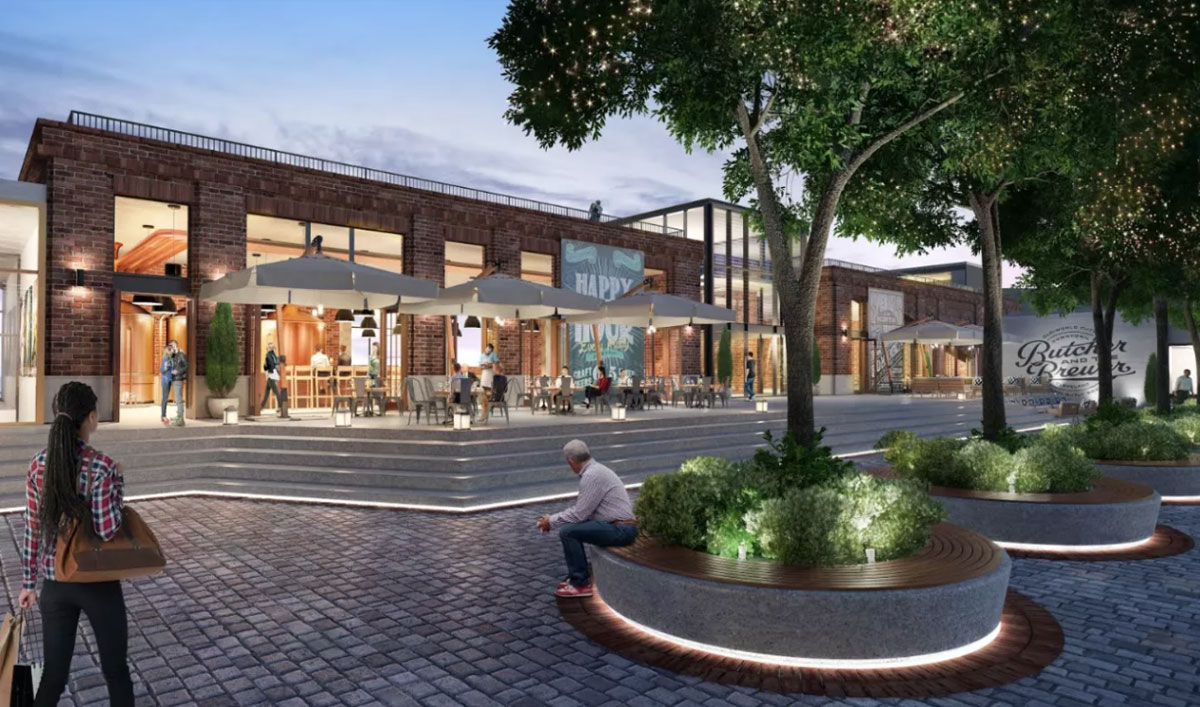 Umhlanga Arch set out to change the landscape and lifestyle of KwaZulu-Natal; and that is exactly what it is doing through its exceptional partnerships, architectural design, and use of state-of-the-art technology. Today the Umhlanga Arch development team, along with the Rembrothers Group, announced the official plans for KZN’s first European-inspired high street.

“This is a first for KZN, and although it stemmed from an international concept, the Umhlanga Arch highstreet will fully support locally-based businesses. Every element of the high street will not only be unique to the area but will also be on-trend and of a superior quality. We have been consulting with original home-grown brands and to start we have already confirmed Mark Gold, a leading bespoke South African jewellery brand, as one of the first operators,” shares Renzo Scribante, Founder of the Rembrothers Group.

The partnership between Umhlanga Arch and Rembrothers was announced towards the end of 2017.